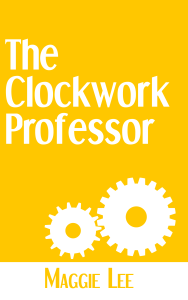 Professor Pemberton is a humble inventor, a quiet man of science. But as political unrest sweeps over the great city of New Providence, buried secrets from the past threaten to destroy everything that he holds dear, and perhaps even the Crown itself. From romance to royal airships to roving inter-dimensional portals, The Clockwork Professor is an action-packed adventure of fantastical science fiction with a steampunk twist.

Two brothers, Atticus and Kai, climb aboard the Tumbleweed Zephyr, a transcontinental train headed from New Providence for the wilds of the Western Territories. But what starts as a simple journey by rail soon veers off track, with airship bandits, twists of fate, and wayward sparks of romance. All aboard for this epic new steampunk adventure! 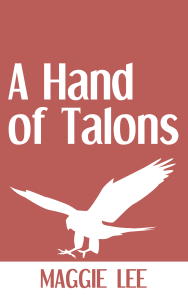 A Hand of Talons

For generations, the Yao clan has ruled the criminal underworld in New Providence with an iron fist. But as the family empire threatens to crumble, Wilhelmina Yao must do whatever it takes to win in a high-stakes game of power and betrayal. Descend into the underground gambling den of the Fortuna Mews to explore the dark and dangerous world of steampunk noir in this thrilling new play.